Why does this matter? 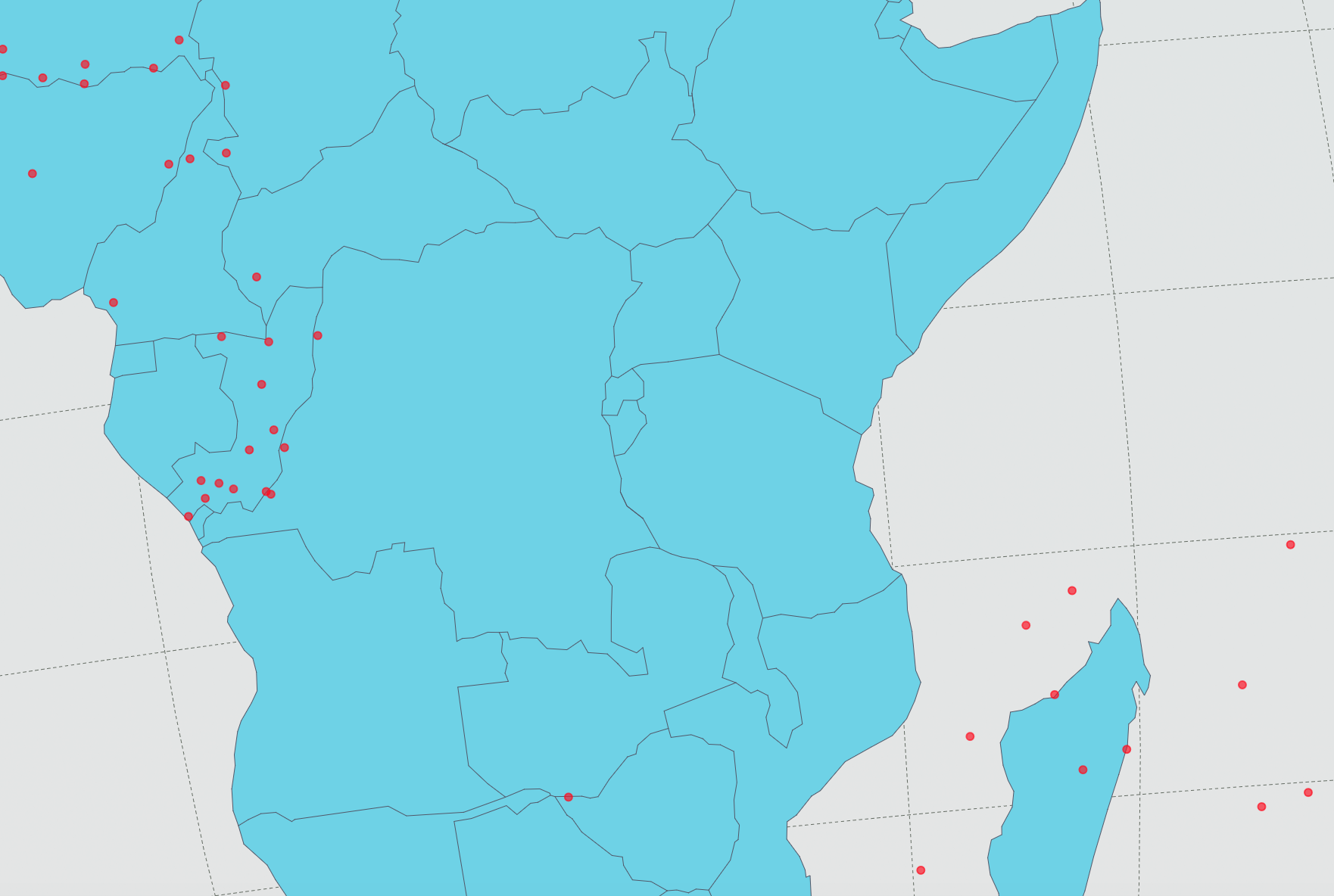 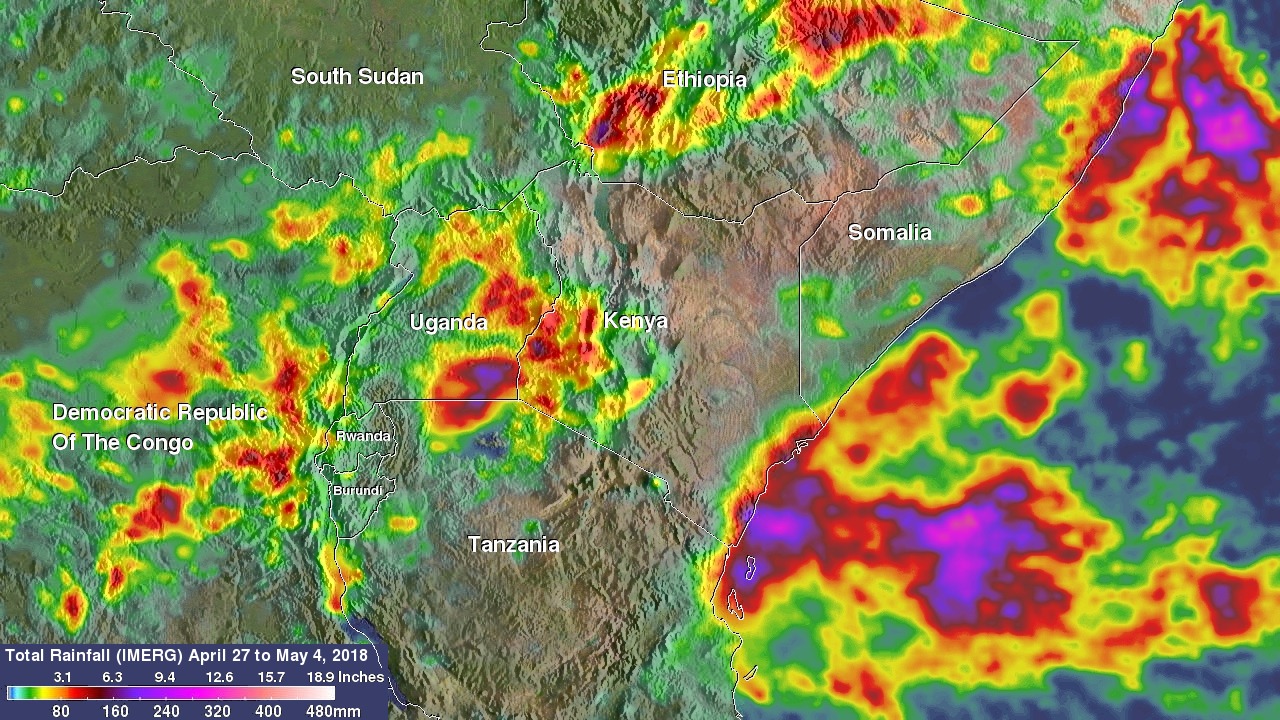 Multi-sensor satellite observations allow for visibility into rainfall in areas that have little to no station coverage! Credits: NASA/JAXA, Hal Pierce - NASA

In the example above, over 50-150 mm of rainfall fell over areas of south Uganda, and western Kenya between April 27 and May 4, 2018. This rainfall fell over a drought stricken area, and resulted in displacement of over 200,000 people, and over 100 deaths.

Well, did weather stations pick up this rainfall? Let's check!

How about other historical weather data providers?

According to other providers, it was a nice week in Kampala. Not a drop of rain fell from the sky. While our satellite backed observations paint a different picture: 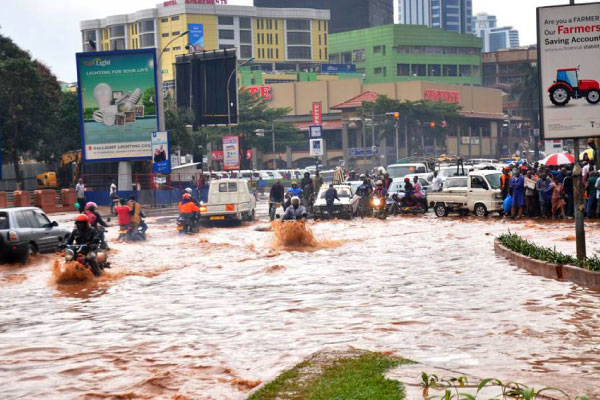 Accurate precipitation is critical for many industries. Station based precipitation alone is not enough to analyze rainfall! Especially over areas with little to no station coverage, or a history of poor data controls. We hope you will enjoy this update! We have many more coming soon.

There are no replies yet.